Governor Pushes Back On Gun Bills 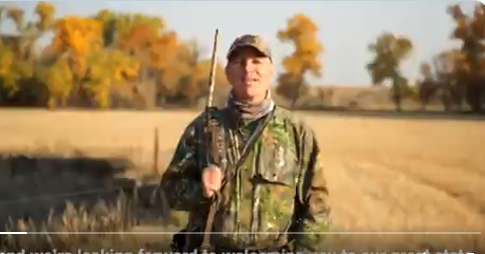 “In the wake of recent tragedies in Atlanta and Boulder, President Biden is attempting to build momentum for new gun control measures,” said Governor Ricketts.  “The President should work to address underlying issues in the community rather than limit our right to bear arms, which is protected in the U.S. Constitution.  Banning guns will not solve the underlying problems that have resulted in these tragedies.  Nebraska is a pro-Second Amendment state, and we will stand up against any attempt by the federal government to expand gun laws and impede our freedoms.”

Democrats are vowing action on several of their top priorities in April including gun control. Majority Leader Chuck Schumer said Thursday that the Senate “must take action” on gun control legislation after two mass shootings this month, including one in Georgia that left six Asian American women dead. Schumer says he believes the American people are ready for “big, bold comprehensive change.” But the prospects of those bills becoming law is considered distant, by many political experts, as Republicans  broadly oppose them.