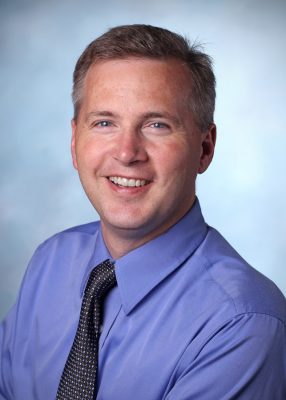 LINCOLN, Neb. – David Levy, President of the Board of Trustees of History Nebraska, said today that Trevor Jones, the executive director and CEO since 2016, has announced his departure from the state agency effective July 1.

Prior to leading History Nebraska, Jones managed the Historical Resources division at the Kentucky Historical Society.

“On behalf of the Board of Trustees and our partners across Nebraska, I want to thank Trevor for his dedication and leadership,” Levy said. “We wish him well as he plans to spend time with his family traveling and exploring.”

“The board will be meeting as soon as possible to determine next steps and timeline for finding Trevor’s replacement.”

History Nebraska (formerly the Nebraska State Historical Society) is an independent Nebraska state agency that is directly governed by a fifteen-member board of trustees. The organization has over 75 employees, manages seven historic sites and over 30 buildings and properties.