HUSKER BOWLING: National Champion Nebraska Finishes At No. 1 In Rankings 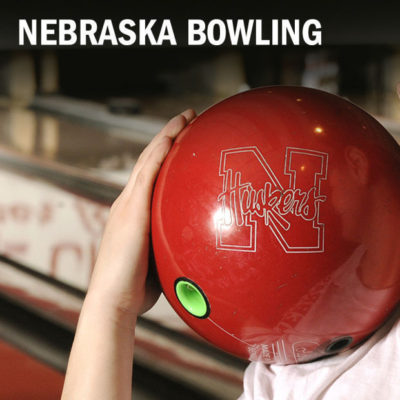 LINCOLN–(NU Athletics Apr. 22)– The Nebraska bowling team capped off its 2021 national championship season by official being voted the No. 1 team in the nation by the National Tenpin Coaches Association (NTCA) in its final poll on April 22.

“We are happy to be recognized by the voters as the No. 1 team in the country for the final poll of the 2020-21 season,” Nebraska Head Coach Paul Klempa said. “After a series of second and third place finishes in regular-season events, we knew this team was improving, pushing and building to something special. Their national championship victory validates that their hard work and determination was worth the sacrifice and did not go unnoticed by the voters in this poll.”

The Huskers topped the poll with 31 first-place votes with runner-up Arkansas State taking second. McKendree placed third, collecting a first-place vote, with Vanderbilt and Youngstown State rounding out the top five. NU was ranked in the top five in every poll of 2021, but the final vote earned the Huskers their first No. 1 ranking of the year.

“Cassidy Ray, Crystal Elliott and Kayla Verstraete were solid contributors all season and led us to this final ranking and to the national championship,” Klempa said. “But the contributions from Amara (Smith) Speights, Gwen Maeha, Kendyl Hofmeister and Michelle Guarro should not be overlooked. They each played an important role all season and at the NCAA’s to lead this team and help it gel and improve. Unselfishly, they performed well when they were in the lineup and tirelessly supported the team when they were not in the lineup. I thank them for being team players and caring more about the team than themselves.”

Elliott led the team with a season average of 213.472, which placed her sixth all-time at Nebraska. Elliott had a season-high third-place finish with a 228.33 average at the Mid-Winter Classic. She was named to the Central Region First-Team, a new honor the NTCA created this season.

Verstraete averaged 213.000 throughout the season, bumping her up to a tie for seventh all-time at Nebraska. She saw her first action as a Husker at the Prairie View A&M Invitational, posting an average of 199.0. Verstraete averaged a 216.8 to place second at the Music City Classic and was also a Central Region First-Team selection.

Ray earned Central Region First-Team honors with a season average of 208.11. Ray finished in the top 20 in every tournament this season, competing in each competition the Huskers attended.