LINCOLN–(NU Athletics Oct. 20)–Nebraska junior outside linebacker Damian Jackson was one of 38 individuals nominated for the 2020 Armed Forces Merit Award presented by the Football Writers Association of America (FWAA), announced on Tuesday. Jackson, who was one of five finalists for the 2019 Armed Forces Merit Award, is one of only eight active college players nominated for the 2020 award.

Jackson is in his fourth season in the Husker program after serving as a Navy SEAL for four years following his high school graduation. Jackson, who did not play football prior to college, appeared in two games and recorded two tackles last season. He joined the Husker program as a walk-on, but has been placed on scholarship for this season, Head Coach Scott Frost announced on Monday.

Coordinated by the staff at the Lockheed Martin Armed Forces Bowl, the Armed Forces Merit Award was created in 2012 “to honor an individual and/or a group with a military background and/or involvement that has an impact within the realm of college football.” Army West Point coach and military service veteran Mike Viti was the recipient of the 2019 Armed Forces Award. 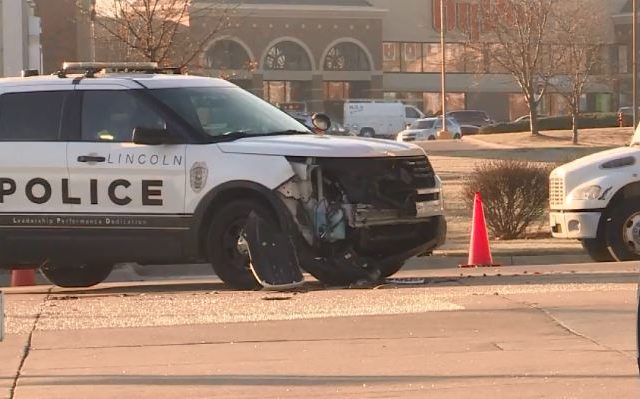