LINCOLN –(NU Athletics May 6)– Nebraska men’s basketball senior guard James Palmer Jr. will have another opportunity to showcase his skills in front of NBA teams, as he was selected to the first-ever NBA G League Elite Camp in Chicago next week.

The event for college players goes from May 13-14, and provides an opportunity for the top-40 players not originally selected for the NBA Combine, an opportunity to qualify for the combine. A select number of players from the draft-eligible group will be invited to participate in the 2019 NBA Draft Combine based on their performance in the NBA G League Elite Camp.  The NBA Draft Combine will be held May 14-19 in Chicago.

This camp continues a busy stretch for Palmer since his senior season ended. He played in the Reese’s College All-Star Game during Final Four weekend and in the Portsmouth Invitational, where he earned All-Tournament honors.

Last season, he averaged 19.7 points, 4.2 rebounds, 3.0 assists and 1.4 steals per game, ranking third in the Big Ten in scoring and fourth in steals. He established Nebraska single-season records in points (708), free throws attempted (282), free throws made (215) and minutes played (1,269) to help the Huskers make their second straight postseason appearance.

A third-team All-Big Ten selection and a first-team All-District pick by the USBWA in 2019, Palmer had 18 20-point games as a senior, including a 34-point effort against Rutgers in the Big Ten Tournament.  In his two-year career at Nebraska, Palmer finished with the second-highest career scoring average in Husker history (18.5 points per game) as he started all 69 games in that span. 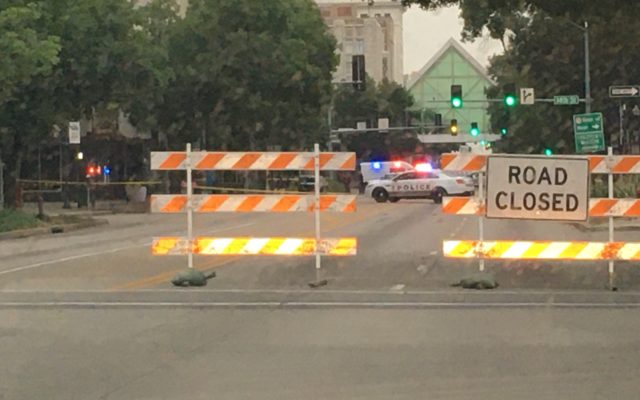 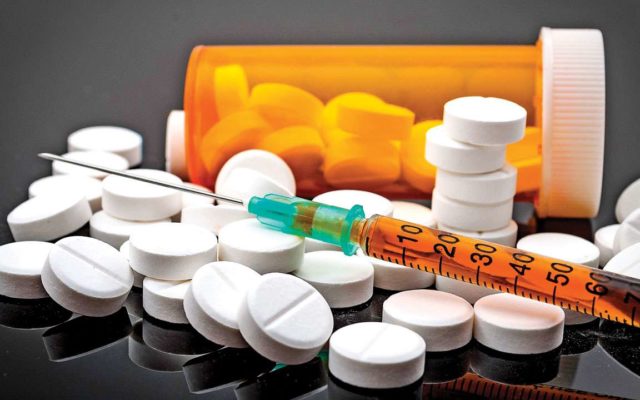