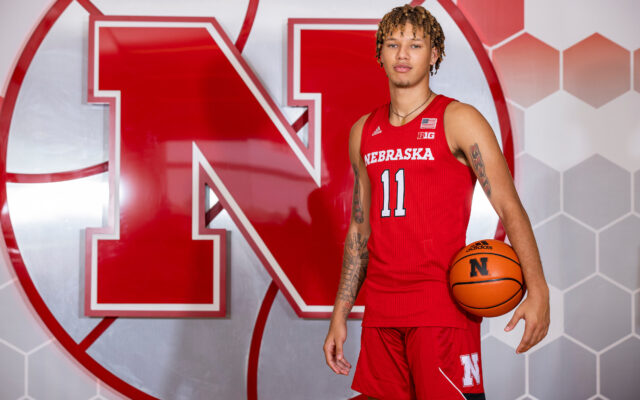 Rice is a 6-foot-7, 195-pound guard who will play for IMG Academy’s postgraduate team this season after spending his senior year at Beech (Tenn.) High School. A three-star recruit by 247Sports, Rivals and On3, he was rated No. 194 nationally in the 247Sports composite rankings and among the top-25 recruits in the state of Florida by 247Sports.

“Eli is a guard with good positional size and length and the versatility to play several positions in our system,” Hoiberg said. “He is a good scorer who can make plays for others and rebounds well for his position. Eli has a lot of potential for development, as he played just two years of high school basketball and is young for graduating class. I think his best basketball days are ahead of him.”

Rice, who turned 18 in August, starred at Beech High School in 2021-22, averaging 17.2 points, 7.1 rebounds, 2.4 assists and 1.1 blocks per game. He helped Coach Kip Brown’s team to a 34-2 record, including a 33-game win streak, and the school’s first appearance in the state tournament since 2010.  For his efforts, Rice was named to the Tennessee Sports Writers Association’s all-state high school boys basketball teams in Class 4A and was named the Sumner County Player of the Year.  Rice, who only played two seasons of high school basketball and grew seven inches over the last three years, was a first-team all-county pick at Station Camp (Tenn.) High as a junior.  He played AAU with Team Thrill and Coach Donald Thomas III, helping his team to the UAA U17 championship this past summer.

Rice also considered Georgetown and VCU before signing with Nebraska. He will look to be the fourth Husker basketball letterwinner from Tennessee and the first since Amos Gregory in 1992-93.