The Nebraska baseball team (17-9, 7-2 Big Ten) scored six runs in the fourth inning on its way to a 9-5 win in the series finale against Purdue at Hawks Field on Sunday afternoon.

The Huskers have won 11 of their last 13 games and remain a perfect 8-0 at home this season. With the win, the Huskers post their second Big Ten three-game series sweep in three weeks after going 3-0 against Michigan State to open conference play, March 22-24.

Nebraska’s nine-run output on Sunday means the Huskers scored 39 total runs against the Boilermakers, their most in a Big Ten three-game series since joining the conference before the 2012 campaign.

Senior right-handed pitcher Reece Eddins, making his fifth start of the season, picked up his second win by going 5.0 innings and allowed four runs (three earned runs) on six hits. He recorded three strikeouts and no walks. Paul Tillotson (0.2 inning), Shay Schanaman (2.1) and Colby Gomes (1.0) each made relief appearances for the Big Red.

Aaron Palensky paced the Husker offense with a 4-for-5 performance and was a triple away from hitting for the cycle. Luke Roskam and Alex Henwood each produced multi-hit efforts as well, with Henwood smacking a home run.

The Huskers return to action on Tuesday night when they host Creighton at Hawks Field, starting at 6:30 p.m. (CT). The game will be televised on Fox Sports 1. 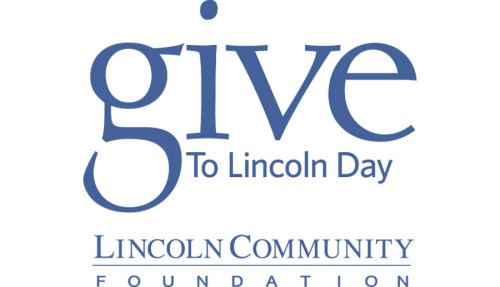