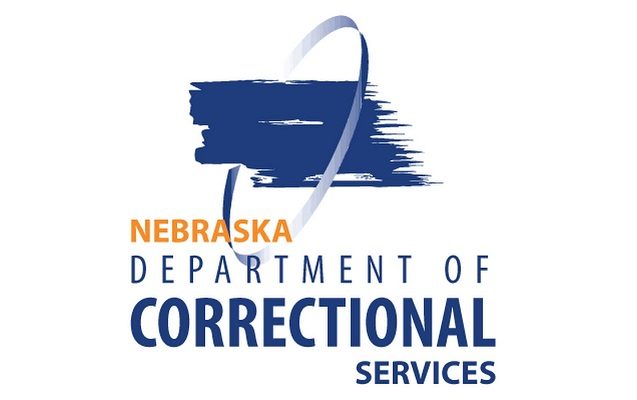 A housing unit at the Nebraska State Penitentiary has been placed on modified operations* due to separate incidents involving multiple inmates.

Saturday afternoon, an inmate was assaulted by several inmates in his cell resulting in serious injuries, including a fractured jaw. He was transported to a local hospital for treatment.  Additionally, 11 inmates, also in the same housing unit, were assessed and treated by medical staff at the penitentiary for being under the influence of K2 (commonly referred to as synthetic marijuana).

The assault on the inmate is currently under investigation. Findings will be presented to the county attorney for determination of criminal prosecution. The NDCS disciplinary process will be utilized with sanctions, such as the loss of good time, applied according to the rules and regulations. Aside from the affected housing unit, the rest of the Nebraska State Penitentiary remains on normal operations.