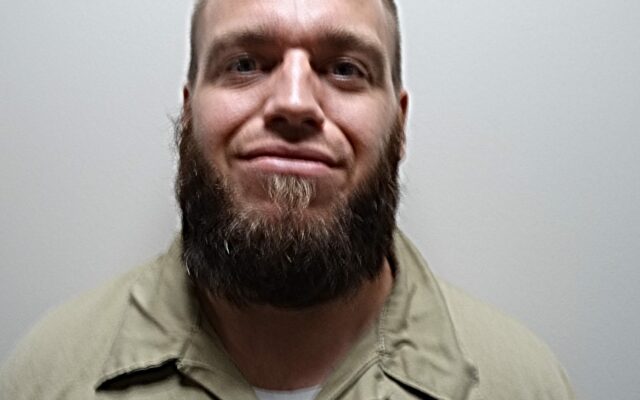 27 year old, Austin Risor did not return from his work assignment Thursday morning.  For a while, staff were able to monitor his location through the electronic monitoring device he was wearing.  Once in the area of N 33rd and Superior Street, he removed the device, which was recovered by staff.

Risor started his sentence on September 16, 2016.  He was sentenced to 10 to 11 years for numerous charges out of Madison County including drug offenses, motor vehicle violations, theft, unauthorized use of a propelled vehicle and public indecency.  Risor has a tentative release date of February 25, 2022.

Risor is a white man, 6’, 260 lbs., with brown hair and hazel eyes.  Anyone with knowledge of his whereabouts is asked to contact local authorities or the Nebraska State Patrol.