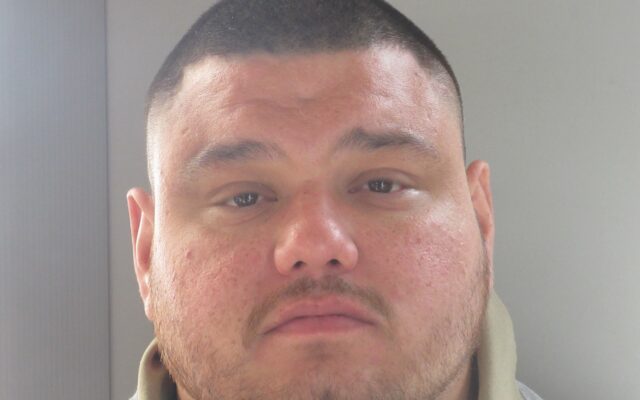 (KFOR NEWS  May 4, 2022)   An inmate missing from the Community Corrections Center – Omaha (CCC-O) has been found and returned to the center.

33 year old, Jonathan Walker-Hernandez, left his job in the community Tuesday afternoon and did not return to the facility as scheduled.  Officers with the Omaha Police Department took Walker-Hernandez into custody shortly after 6:00 p.m. yesterday at North 11th Street and Avenue H East in Omaha.

Walker-Hernandez started his sentence June 14, 2021.  He was sentenced to two to three years on a charge out of Douglas County for possession of a deadly weapon by a prohibited person.  He has a parole eligibility date of June 6, 2022 and a tentative release date of December 6, 2022.

Walker-Hernandez is an Hispanic man, 5’, 200 lbs., with black hair and brown eyes.   Anyone with knowledge of his whereabouts is asked to contact local authorities or the Nebraska State Patrol.