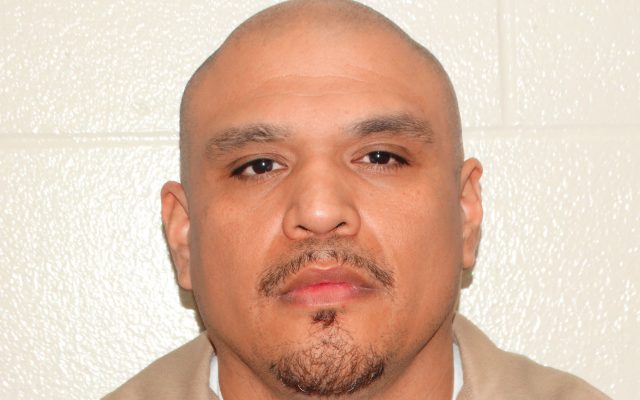 Raymond Jimenez left the facility Tuesday to seek employment through a job service in downtown Lincoln.  He did not return. The electronic monitoring device he was wearing was recovered at 7th and B Street.

Jimenez’ sentence started June 15, 2020.  He was sentenced four to six and a half years for charges out of Douglas County that include operation of a motor vehicle to avoid arrest and possession of a deadly weapon by a prohibited person.  Jimenez’ tentative release date is August 10, 2022.  He has a parole hearing scheduled in May 2021.

Anyone with knowledge of his whereabouts is asked to contact local authorities or the Nebraska State Patrol.

CCC-L is one of two community custody facilities operated by NDCS. Community custody is the lowest custody level and the least restrictive facility.  Inmates are allowed to participate in work opportunities, attend school and religious services with prior approval and without direct supervision.