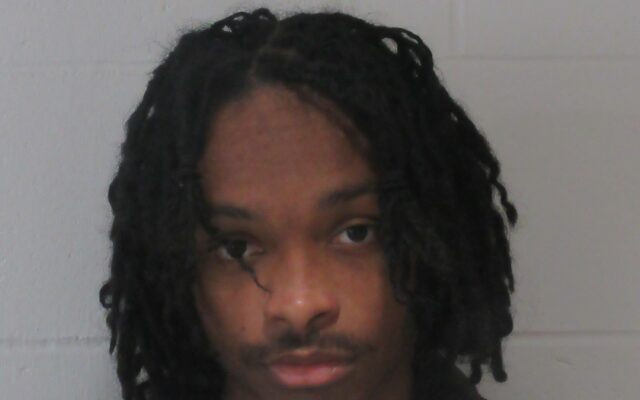 19 year old, Deonte Hill was seen on security video leaving the facility Monday evening.  Shortly afterward, he disabled the electronic monitoring device he was wearing near 33rd and Curtis Avenue.

Hill started his sentence December 19, 2019.  He was sentenced to four to eight years on a charge of robbery out of Douglas County.  He has a tentative release date of August 2, 2023.

Hill is a 19-year old black man, 6’, 150 lbs., with black hair and brown eyes.  Anyone with knowledge of his whereabouts is asked to contact local authorities or the Nebraska State Patrol.