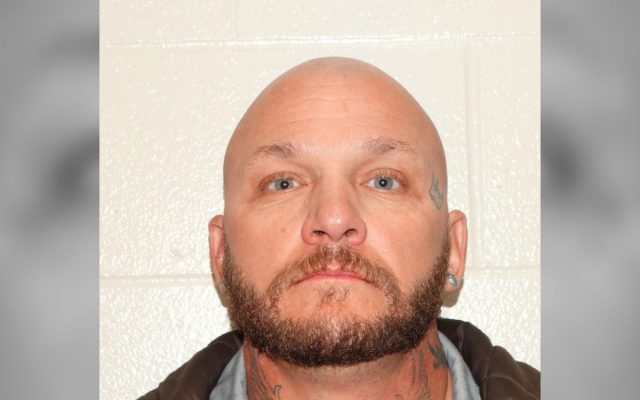 (KFOR NEWS  September 1, 2021)   An inmate who disappeared on May 1, 2021 from the Community Corrections Center – Lincoln (CCC-L) has been arrested in Evansville, Indiana.

Authorities say someone called 911 and provided information leading them to the location of Michael Simmons, who was taken into custody on Friday, August 27th and is being held at the Vanderburgh County jail in Indiana.

Simmons started his sentence on February 24, 2020. He was sentenced to five years and has a tentative release date of January 7, 2022. Simmons was convicted of operating a motor vehicle during revocation in Saunders County and third-degree domestic assault (second offense) in Douglas County.