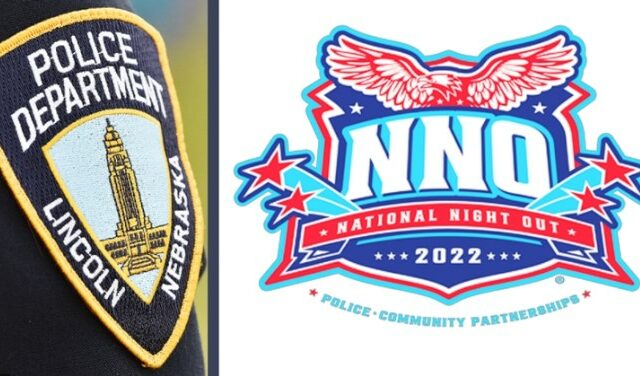 (KFOR NEWS  August 2, 2022)   National Night Out is held annually on the first Tuesday of August.  It’s a community-building event to help promote police and community partnerships and neighborhood camaraderie with the overall goal of helping to make every neighborhood safer.

The Lincoln Police Department will again be participating and will do our best to get officers to as many of the neighborhood events as possible.