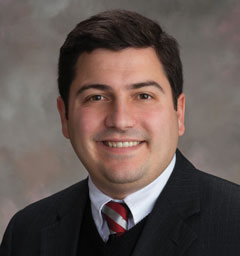 Newly elected State Treasurer John Murante is asking Nebraska Legislature to pass a bill that will automatically  create a College Savings Plan for newborn Nebraskans. Murante stated that his goal is for “every Nebraska kid gets a two or four year degree from a college of their choice.”

For all of the 25,000 babies born in Nebraska each year, their savings will begin with $100 in the account which would come from “philanthropic giving and fees charged to the College Savings Plan program.”