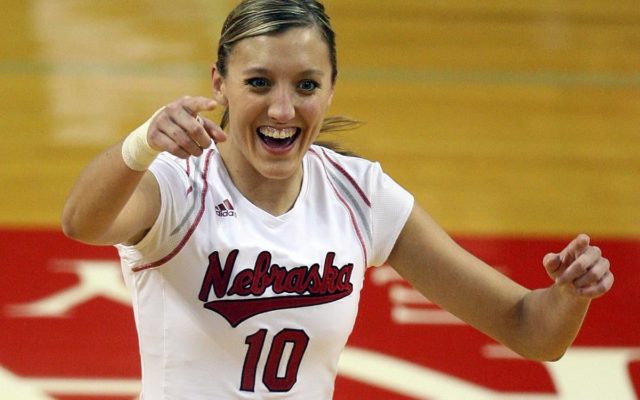 LINCOLN-(KFOR Apr. 1)-Volleyball standout Jordan Larson was announced as the second member of the 2022 University Of Nebraska Athletic Hall of Fame Wednesday.

Larson is the first of five student-athletes in the 2020 class to be recognized. Volleyball head coach Terry Pettit was announced as the first member of the 2020 Hall of Fame class on March 31.

A native of Hooper, Nebraska, Larson played on some of the greatest teams in program history from 2005 to 2008. She helped Nebraska to a top-five NCAA Tournament finish in each of her four seasons.

The Huskers went 127-8 during Larson’s career with four Big 12 Conference titles and three trips to the NCAA Semifinals, including the 2006 national title and a runner-up finish in 2005.

Larson finished her Husker career with 1,600 kills, 1,410 digs and a school-record 186 aces. She is currently one of only two players in program history to rank among Nebraska’s all-time top 10 in both kills and digs.

Larson then went on to a decorated international career. She was a two-time Olympic medalist, helping Team USA to a silver medal in 2012 and a bronze medal in 2016. Larson helped Team USA win the gold medal at the 2014 world championships, the first-ever major tournament gold medal for the U.S. women’s national team. Larson was then named USA Volleyball’s Indoor Female Player of the Year in both 2015 and 2016.

The remaining four student-athletes in the 2020 Nebraska Athletic Hall of Fame Class will be announced over the next few weeks.