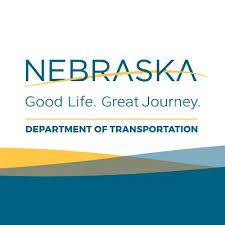 (KFOR NEWS  July 20, 2021)  During the month of June 2021, 30 people were killed in traffic crashes on Nebraska roadways, according to data collected by the Nebraska Department of Transportation.

29 of the fatalities were in rural locations*.

There were 4 fatalities on the interstate, 19 on other highways, and 7 on local roads.

2 of the fatalities were Motorcyclists.

2 of the fatalities were Pedestrians.

* The Federal Highway Administration definition for urban is an area with a population of 5,000 or more.