Nebraska’s unemployment rate for February remained unchanged at 2.9%, a figure that officials say doesn’t yet reflect the unemployment claims that skyrocketed nationwide due to the coronavirus pandemic. A state Labor Department report released Friday says the preliminary February rate was down two-tenths of a percentage point from the February 2019 rate of 3.1%. The unemployment claims rose to nearly 16,000 last week from a little less than 800 the week before. The new number shattered the previous state record of 4,003 in a single week. 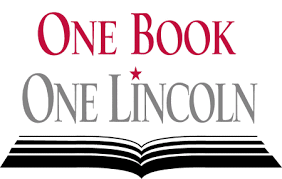 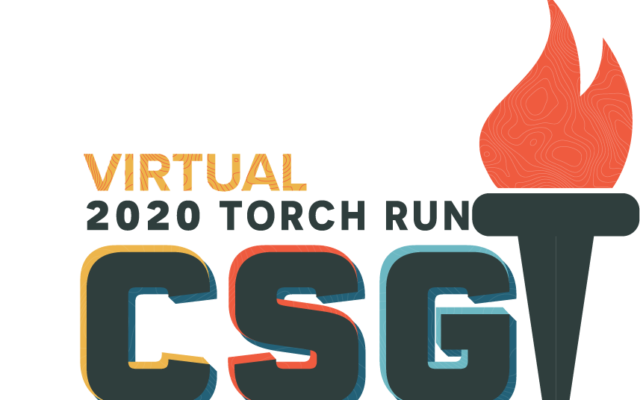