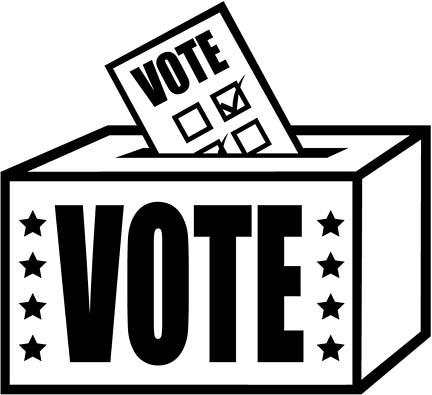 LINCOLN – Lancaster County Election Commissioner Dave Shively announced today that his office will not offer ballot drop boxes at Lincoln City Branch Libraries and the Waverly and Hickman City Offices for the May 10th Primary Election due to uncertainty created by proposed legislation and the potential effective date of the legislation.

The proposed legislation, which is currently on General File in the Nebraska Legislature, provides additional requirements for Early Vote Drop Box locations.   One requirement provides that the ballot drop boxes must be securely fastened in the ground or to a concrete slab connected to the ground.

The plan that has been used for the ballot drop box locations in past elections required them to be secured by padlocks and located inside the buildings.  However, the existing plan does not meet the standards required in the legislation advanced by the Government, Military and Veterans Affairs Committee to the full legislature.

With the State Primary Election less than two months away, the election office does not have sufficient time and resources to make the changes required by the proposed legislation.

Shively said that his office will continue to offer a ballot drop box on the north side of the Election Commissioner’s office at 601 North 46th Street, Lincoln, which is monitored by a security camera and fastened to a concrete slab.