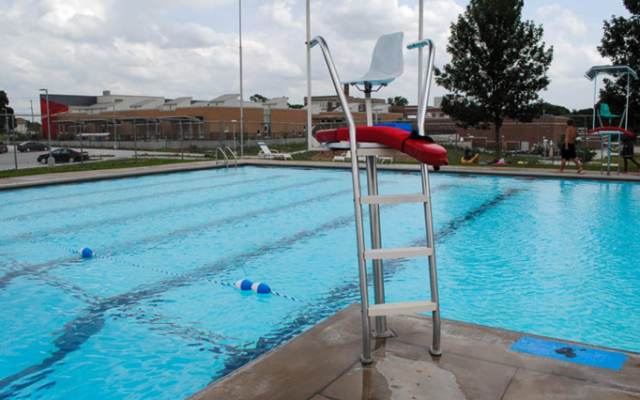 (KFOR NEWS  August 5, 2022)   Due to a lifeguard shortage, Lincoln Parks and Recreation is modifying the schedule for the Belmont Neighborhood Pool, 12th and Manatt streets.

For the remainder of the pool season, the revised Belmont Pool schedule is:

Regular hours for the rest of Lincoln’s public swimming pools are 1pm to 6 p.m. seven days a week: