Lincoln Attorney In Trouble Again For Abusing A Vulnerable Adult 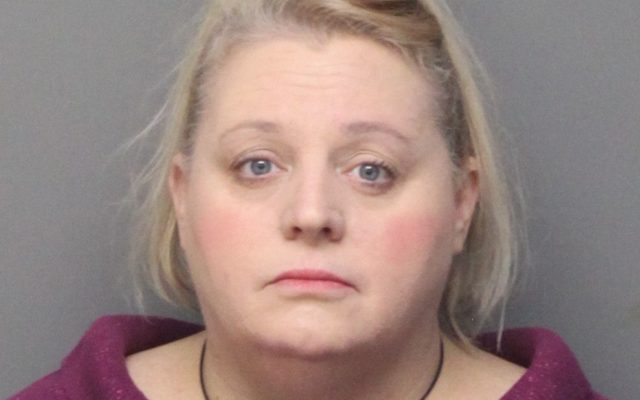 LINCOLN–(KFOR Jan. 24)–A 47-year-old Lincoln woman already on trial for allegedly stealing thousands of dollars from a vulnerable adult had additional charges brought against her Thursday for stealing from a relative in hospice.

Christine Vanderford was the financial power of attorney for a woman she was related to, who was at Tabitha from May 2012 until her death in November 2018.

On Friday, Police said Vanderford failed to renew the patient’s Medicaid to assist with financial care costs. Investigators say when completing the renewal process she would have been required to report the patient’s monthly social security benefit.  Between May 2014 and August 2018, Vanderford allegedly did 26 cash withdrawls, 61 money transfers, and wrote herself four checks from the patient’s account, totaling $36,813.

Also, during that time the patient received nearly $93,000 in social security benefits and Vanderford only put $11,635 of that toward the patient’s care at Tabitha.

Vanderford was cited on Jan 23 for felony theft and exploitation of a senior adult.

Last October 31,  Vanderford, an attorney, was arrested for a similar crime, when she reportedly stole over $60,000 from a 33-year-old vulnerable adult. She was listed as the court-appointed guardian for that adult.

That case is still working its way through the court system, and Vanderford faces up to 25 years for those charges.