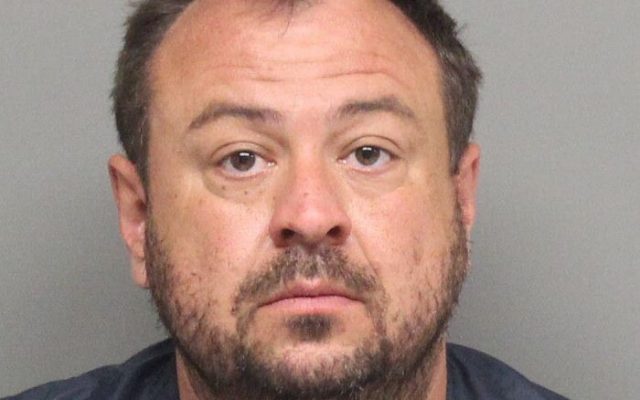 LINCOLN–(KFOR Apr. 14)–The owner of a Lincoln entertainment business is facing trouble, after Lincoln Police say they believe he sexually abused his foster son.

On Tuesday, 42-year-old Graciano Lopez was arrested for first-degree sexual assault, after being interviewed by investigators. Officer Luke Bonkiewicz says back on March 19, a 17-year-old boy called the DHHS hotline to report he had been sexually abused by a foster parent, later identified as Lopez.

Bonkiewicz says investigators interviewed the victim, who said the sexual abuse had been happening for about two years.

Investigators are working to find out if more foster children in Lopez’ care may have been sexually assaulted. Lopez runs Jolly Bean’s Magic Castle near Cotner Boulevard and Leighton Avenue that sold magic supplies, toys and candy, plus offered magic shows for parties. That business is two blocks from Mickle Middle School and Bonkiewicz says investigators found out students would stop by there after school.