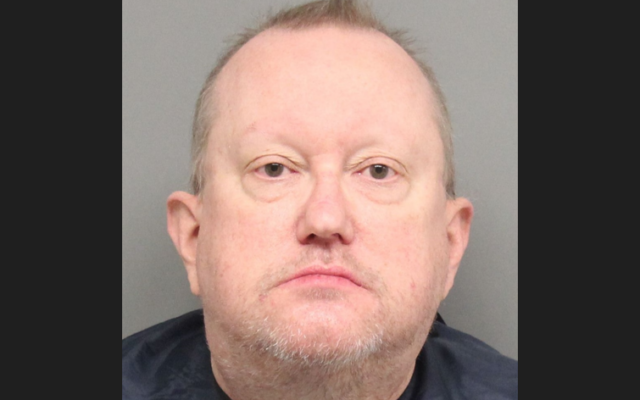 Lincoln, NE (September 29, 2022)  A Lincoln Doctor has been arrested on charges of sexual assault.   Investigators from the Lancaster County Sheriff’s Office, and members of the Metro Area Fugitive Task Force,  arrested Dr. Scott E. Schmidt  at his Southeast Lincoln home this morning. The 55 year old Schmidt is listed online as an Addiction Medicine Specialist, with offices at CHI Health.  He was taken into custody without incident. Investigators also served a search warrant at the home.

The investigation is ongoing and the Sheriff’s Office urged anyone with information, or who was sexually victimized by Dr. Scott Schmidt, to contact the Lancaster County Sheriff’s Office at (402) 441-6500.