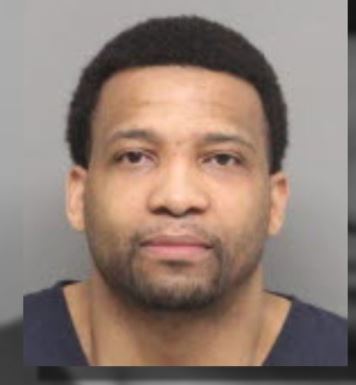 LINCOLN–(KFOR Feb. 19)–A 42-year-old Lincoln man is in jail, accused of contacting underage girls through social media, promising them drugs in exchange for sex.

Sheriff Wagner said the investigation started December 19, 2020, with a report from the Department of Health and Human Services, where deputies believe McKethan was contacting girls via Snapchat or on other social media platforms, offering them marijuana in exchange for sex acts. Three victims have been contacted: a 14-year-old girl and two 16-year-old girls, one of which was 15-years-old when the incident happened. Wagner believes there are more victims out there.

Deputies would like for any girls who’ve had contact with McKethan to contact investigators, especially if they believe they’ve been victimized by him. You can speak with deputies at LSO by calling (402) 441-6500.