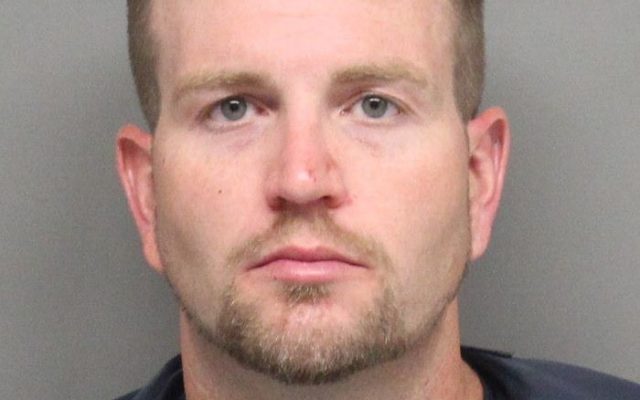 LINCOLN–(KFOR July 7)–For about five months, Lincoln Police had undercover officers work to arrest a man on drug charges by making arrangements to buy heroin and fentanyl.

Officer Luke Bonkiewicz on Tuesday said from Dec. 11 to Monday (July 6), 36-year-old Adam Sobotka of Lincoln allegedly sold nearly 13 grams of heroin with fentanyl 14 different times.  Shortly after 6pm on Monday, police tracked down Sobotka and arrested him for 14 counts of possession with intent to deliver heroin and six counts of the same charge for fentanyl.

Bonkiewicz says they are also working to find out if Sobotka has connections to any suspected overdose deaths.