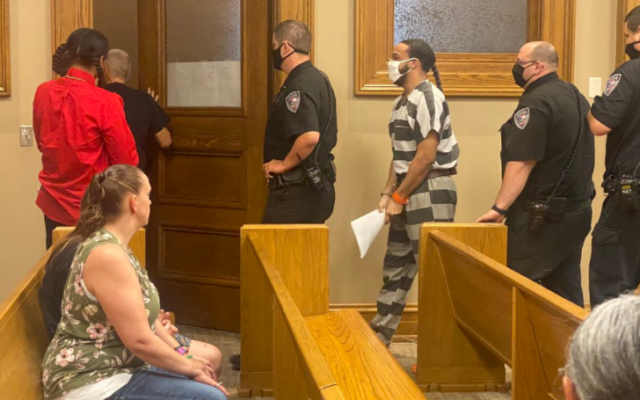 GRAND ISLAND, Neb. (KSNB) – A Lincoln man has been sentenced in the May 2020 shooting in Grand Island.

Antoine Johnson, 35, appeared in Hall County District Court on Wednesday, where Judge Ryan Carson handed down a sentence of 26 to 38 years in prison. He is credited for 423 days already served.

KSNB News reports that, prior to the sentencing, Johnson’s attorney asked the judge to consider his remorse for his actions, closeness to his family and possible substance abuse. The state asked for “significant time” of at least 40 years due to his criminal history.

During the sentencing hearing, Johnson addressed the judge, saying how apologetic he is for his actions. He says he’s thankful the victim forgave him and he forgives the victim back.

“I feel like the whole thing was caused by him,” Johnson said. “I was mad at him, I was really angry with him. It took me a long time but no matter what happens here today, I have no ill feelings toward him.”

Back in May, a jury convicted the 35-year-old following a six-day trial.

The jury found Johnson guilty of attempted second degree murder, first degree assault, three counts of use of a deadly weapon to commit a felony and discharge of a firearm in certain cities and counties. The last charge related to the fact that Grand Island is considered a first-class city based on population.

He was found not guilty on a felony kidnapping charge and use of a deadly weapon charge related to it.

Johnson was arrested after an 18-hour manhunt sparked by a shooting near the intersection of Sycamore and Oklahoma Streets in the early morning hours of May 28, 2020. Police found Gary Zierke III lying on the ground nearby with a gunshot wound to the head. Police believed the shooting to be drug-related.

The maximum penalty for each of the crimes for which Johnson was convicted is 50 years in prison.

Man Steals Car And Drives Off With Two Boys Inside 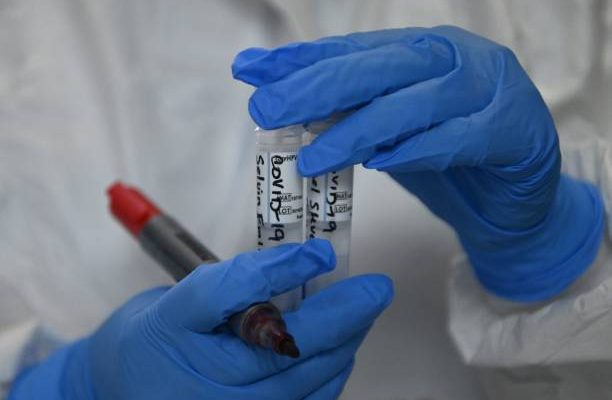