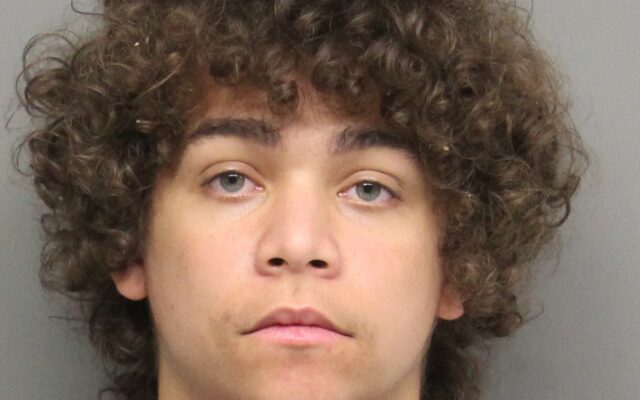 LINCOLN–(KFOR Sept. 9)–At least three underaged girls are victims of sexual assault, allegedly committed by a 22-year-old Lincoln man after he had met them through social media accounts.

On Tuesday, the Lancaster County Sheriff’s Office arrested Chance Johnson on several charges, including first-degree sexual assault and child enticement through an electronic device. Sheriff  Terry Wagner says deputies are investigating to see if there may be more victims.

“If they have any information about Johnson contacting their daughters, we’d ask them to call the Sheriff’s Office at 402-441-6500,” Wagner told reporters on Friday morning.

Deputies were first made aware of the activity involving Johnson back on August 31.  Wagner says Johnson is a convicted sex offender, where in June 2021 he was convicted for first-degree false imprisonment, which was an amended charge from first-degree sexual assault.