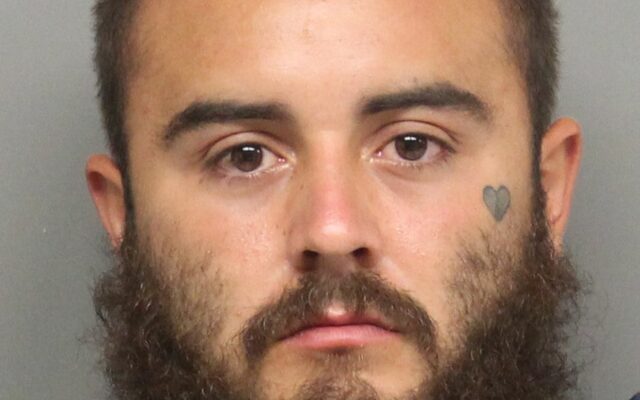 When officers arrived at the accident scene the motorcycle was not observed.  Witnesses reported a truck drove up to the accident scene and the occupants picked up the motorcycle, put it in the bed of the truck and drove away.  The truck, a 2005 black Ford 350, was located in a parking lot in the area.  The motorcycle was recovered and one of the occupants, 25-year-old Taylor Arizola of Lincoln, was arrested and lodged in jail for suspicion of Tampering with Evidence.

The investigation further resulted in the driver of the 2022 Ford F150, 37-year-old Jared Burt of Lincoln, being cited for suspicion of Driving Under the Influence.
The driver of the motorcycle, 29- year-old Eric Calhoun of Lincoln, was transported to the hospital where he died from his injuries.  LPD extends its condolences to Eric’s family and friends.

The Lincoln Police Department continues to ask those with additional information, including video evidence, to call our non-emergency number at 402-441-6000 or Crime Stoppers at 402-475-3600.