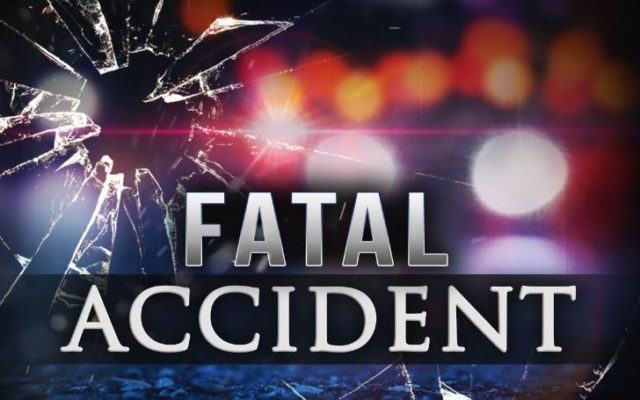 OSCEOLA, Neb. (KOLN) – The Polk County Sheriff’s Office has identified the person who died in a head-on crash involving a semi last week.

According to Sheriff Dwaine Ladwig, a Lincoln woman was killed in the late-morning crash on Aug. 25.

The Sheriff’s Office and Osceola Fire/Ambulance Department were dispatched to an area of Highway 92 near mile marker 395, just west of Osceola for an injury crash.

According to Sheriff Ladwig, a Chevy Suburban, driven by 41-year-old Dawn Dowhy, was traveling westbound on Highway 92 when it crossed the center line, striking a semi head on.

Deputies said following the collision between the semi and suburban, the suburban caught on fire.

PCSO said Dowhy was pronounced dead at the scene and the driver of the semi, 63-year-old Delbert Griffiths, of Broken Bow, was transported by ambulance to Annie Jeffrey Health Center in Osceola with non life threatening injuries.

The Polk County Sheriff’s Office thanks the Osceola Fire/Ambulance Department and the Nebraska State Patrol for their assistance in this fatal crash.