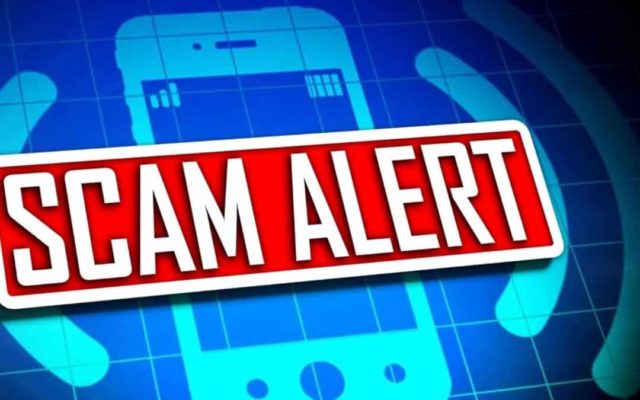 LINCOLN–(KFOR Aug. 19)–Another scam has been reported, this one has someone claiming to be from Lincoln Police.

According to LPD Sgt. Chris Vollmer, a 43-year-old Lincoln woman on Thursday got a call from a scammer saying she missed a subpoena and had the option to face criminal penalties or pay a $6,000 fine. The victim followed the instructions to buy gift cards and give the information to the caller.

A store clerk then told the woman that she was likely involved in a scam.

“As a reminder, the police department does not accept payments for anything,” Sgt. Vollmer said on Friday morning.  “No legitimate government service accepts payment via gift card.”