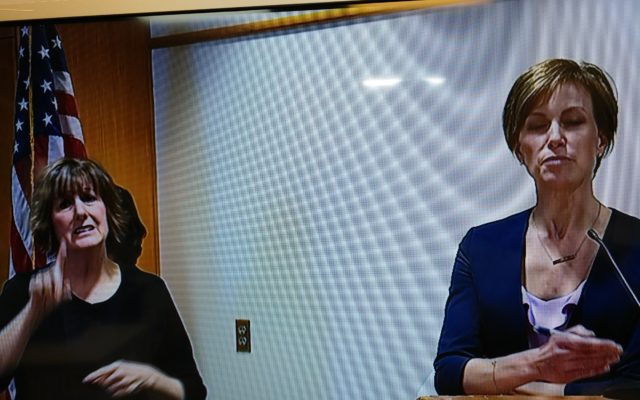 Mayor Leirion Gaylor Baird announced Wednesday afternoon that Lincoln’s third confirmed case of the Corona Virus is “Community Spread”.  The man in his 50’s, who is now hospitalized, had no recent travel and no known connection to anyone who has been diagnosed with the disease.  The “Community Spread” aspect, she says, triggers a new round of action.

The new level of regulations include the following, according to the Health Department order issued Wednesday:

1.)  All gatherings of ten or more people are now prohibited, not simply discouraged.

2.)  Gatherings of fewer than ten people must maintain a six foot distance between people.

3.)  Businesses that are unable to comply with the six foot separation are ordered to close.

The Mayor and City-County Health Director Pat Lopez agreed that, in other cities and countries, the appearance of the first community spread case is likely to be followed by others, so the social distancing and personal hygiene measures such as hand washing and avoiding face touching become more important.

Stay with KFOR for additional information on the developing situation.