Long Time Member Of The Sheriff’s Office Passes Away 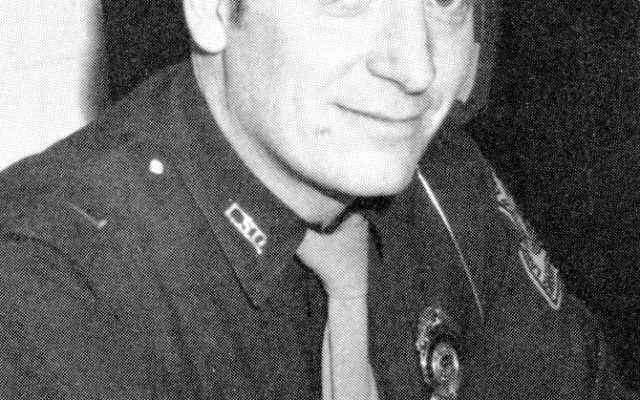 LINCOLN, Neb. (KOLN) – A retired member of the Lancaster County Sheriff’s Office passed away this week.

Sheriff Terry Wagner said that on Monday, Bill Greiner passed away. He was 85-years-old. Greiner retired from LSO 30-years ago and worked with the Sheriff’s Office for 31-years.

Sheriff Wagner said Greiner started with LSO in 1959 and retired as a captain in 1990.

Greiner worked in the Civil Division until his retirement and was on the Board of Directors for the Sheriff’s Association.

Sheriff Wagner told 10-11 News that Greiner was the driving force behind getting new technology for law enforcement with regard to their Automated Fingerprint Identification System or AFIS.

After he retired, Greiner started doing extraditions for prisoners and kept very active during his retirement. Sheriff Wagner said Greiner was a pilot and flew LSO’s plane for extraditions.

During Greiner’s retirement he worked as a constable. According to Sheriff Wagner, Greiner’s father was a captain with the Lincoln Police Department.

Sheriff Wagner said there are no funeral arrangements just yet, however LSO will offer to have an honor guard at Greiner’s funeral.