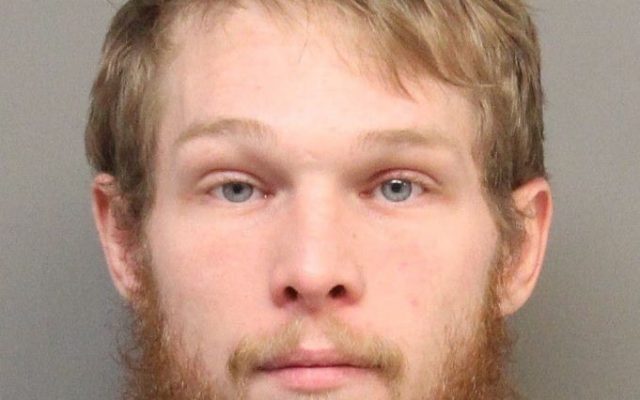 LINCOLN–(KFOR May 19)–A 27-year-old Lincoln man is in jail, after he allegedly been making threats toward construction workers at an apartment complex near 46th and Huntington on Tuesday night.

Officer Luke Bonkiewicz says investigators talked to a 23-year-old woman, who said her boyfriend, later identified as Nathaniel Tromblee, had been harassing construction workers and told him to leave them alone.  Tromblee then shoved the woman into a wall and a 35-year-old man who was one of the construction workers, told officers Tromblee had been telling them he would fight and kill them.

Bonkiewicz says at one point, Tromblee showed a 9mm handgun and pointed it at the construction workers.  One witness gave police a video that captured Tromblee shouting during the incident.

Tromblee was arrested for felony terroristic threats and domestic assault.