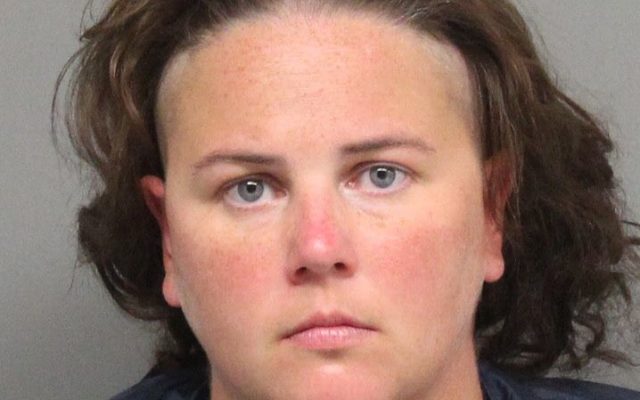 Officer Erin Spilker said Tuesday Amanda Rohren allegedly stabbed the victim in the leg and when officers showed up to the scene, Rohren apparently said she was going to kill them.  The victim told police there was a small cut on the neck, from where the knife was being held.

Both the victim and Rohren know each other.  Rohren was arrested and put in jail.

The victim was taken to a Lincoln hospital for treatment.  Injuries are not life-threatening.