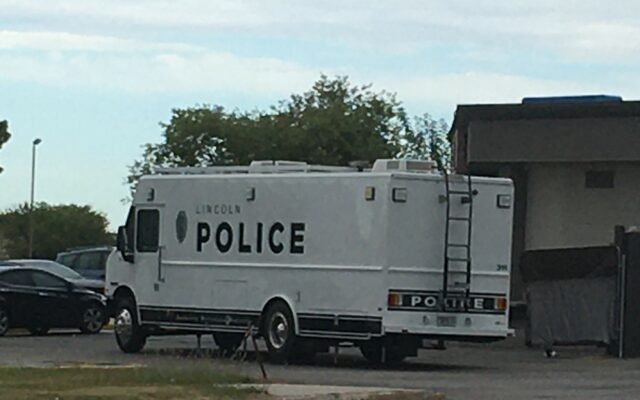 Lincoln Police at the scene of a reported suspicious death outside of a motel near NW 12th and West Bond Street on Sept 1, 2022. (Jeff Motz/KFOR News)

LINCOLN–(KFOR Sept. 20)–Lincoln Police have wrapped up their search for evidence at the Lincoln Landfill in connection to what is believed to be a recent homicide case.

Sgt. Chris Vollmer on Tuesday said the search at the landfill started on Sept. 6 and wrapped up on Sept. 14.  Investigators believe the suspect, identified as 55-year-old William Wright, discarded a bag of items in a dumpster near the motel but a refuse company picked up the trash and took it to the landfill.   Around 20 law enforcement personnel looked for evidence and spent more than 60 hours searching the nearly two-million pounds of refuse.

Investigators said at this point they believe that they’ve located all evidence that they can reasonably find.

Wright is facing second-degree murder and use of a deadly weapon to commit a felony charges in the death of 61-year-old Ronald George, Jr. No charges have been filed yet in the death of 49-year-old Ronnie Patz, whose body was found at a northwest Lincoln hotel a day after George was found.