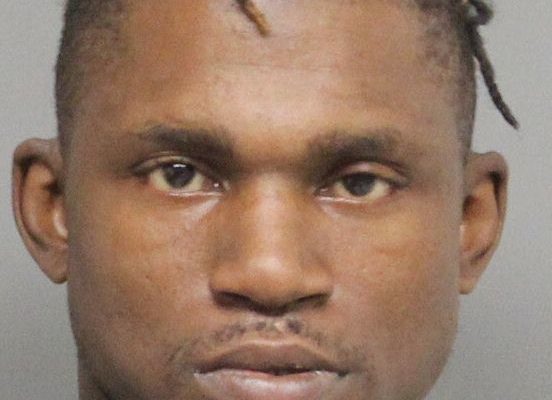 According to Officer Erin Spilker, an officer pulled up and found an SUV stopped in traffic. People inside the vehicle were passed out and other officers were called to help.  As the front passenger was being removed from the SUV, officers found 26 individually wrapped bags of meth for a total of just over 8 grams with a street value of $800.

The passenger, Ray Gordon, Jr., was arrested for possession with intent to deliver.

The driver was checked out for impairment and was fine.