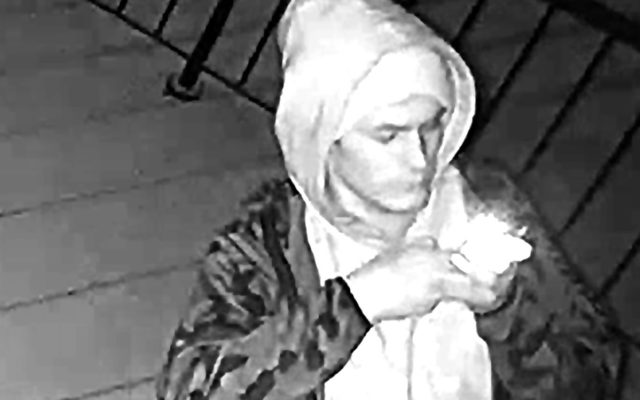 LINCOLN–(KFOR Jan. 16)–Lincoln Police early Thursday morning released a security photo of the suspect in the vandalism to a Jewish temple, after a passerby on Wednesday saw swastikas in orange paint on the steps and front door.

As you can see in the photo above, the vandalism happened shortly after midnight on Monday where a white male is seen taking a picture of the front door.  Also vandalized was the door of the temple with a swastika and the words “Black Shirt”, would be tied to both British and Italian Fascist movements in the 1930s and 1940s, according to Temple administrator Pete Mullin.

Anyone in the area who has suffered similar vandalism of orange paint or recognizes this man see in the photo should call Lincoln Police at 402-441-6000 to make a report, or call Crime Stoppers at 402-475-3600. 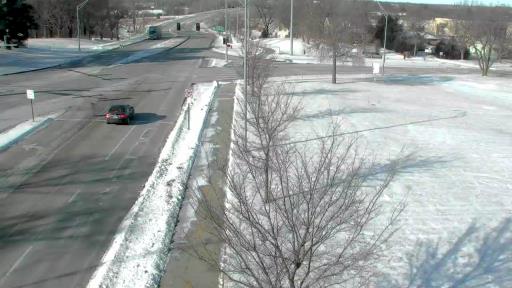