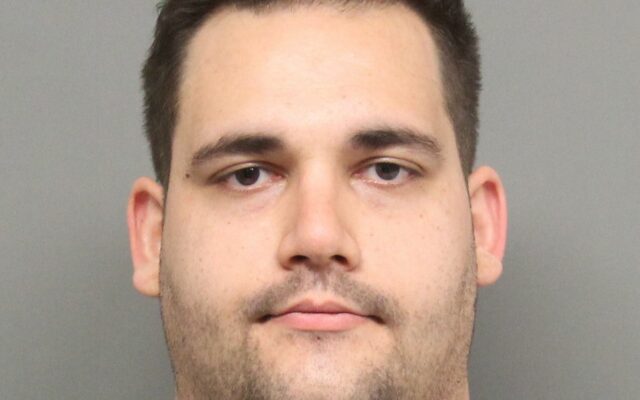 LINCOLN–(KFOR Jan. 23)–Lincoln Police have identified the victim in Saturday morning’s deadly shooting outside of two adjacent apartments at 18th and Euclid as 18-year-old Julian Martinez.

According to Assistant Police Chief Brian Jackson, a disturbance in the neighborhood quickly escalated about jointly owned dogs and led to the shooting. Martinez was wounded in the upper torso and taken to a Lincoln hospital, where he died.

The suspect, 29-year-old Armon Rejai, was arrested for 2nd-degree homicide and use of a deadly weapon to commit a felony.  The investigation is still ongoing and if you have information about this case, contact Lincoln Police at 402-441-6000 or Crime Stoppers at 402-475-3600.