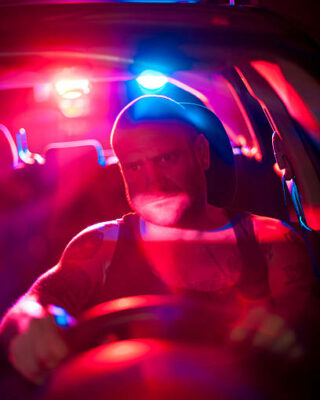 (KFOR NEWS  September 9, 2022)   The “Drive Sober or Get Pulled Over” crackdown is a nationwide campaign directed at cracking down on drunk and impaired drivers.  The Lancaster County Sheriff’s Office conducted a sobriety checkpoint on Hwy 6 just west of 98th Street on Friday, August 26, 2022 from 9:00 p.m. until 2:00 a.m.  In a continuing effort, additional deputies were also on duty Friday, Saturday, and Sunday nights during the crackdown from 8:00 p.m. until 2:00 a.m. running traffic on an individual basis.

The total official traffic citations issued during the “Drive Sober or Get Pulled Over” crackdown included 1 driving under the influence, 6 driving during suspension, 2 seatbelt violations, 14 for no valid registration, 10 no proof of insurance, 3 no valid operator’s license, 38 speeding and 3 for various traffic law violations.

Overtime compensation paid to deputies working during the crackdown was funded through a mini-grant received from the Nebraska Department of Transportation Highway Safety Office.