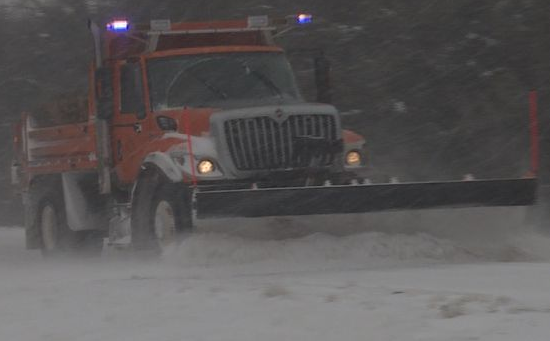 Lincoln, NE (January 28, 2021) Complaints began rolling in to the Lincoln Transportation and Utilities Department about the condition of City Streets long before the snow stopped falling this week.  The additional snowfall was declared over on Tuesday morning around 5:00 A.M.

Tuesday Afternoon, in a snow removal briefing by City and County officials, Street Operations Manager Tim Byrne assured reporters that an inspection team was standing by and would respond to complaints or requests for additional attention to trouble spots.

The inspection team has been busy.

According to L-T-U figures supplied early Thursday evening, 2091 such requests had been received.  An L-T-U spokesperson noted that ” 52.5% or 1,095 of them came in before our crews were done working on arterial priority streets.”

The report went on to say that inspectors had completed all inspections (up to that point) on requests for service. Approved request for service were being dispatched by area to each snowplow driver who then is to address the request, fix it, or verify it is complete.