Man Accused of Assaulting Two Officers At A Lincoln Hospital 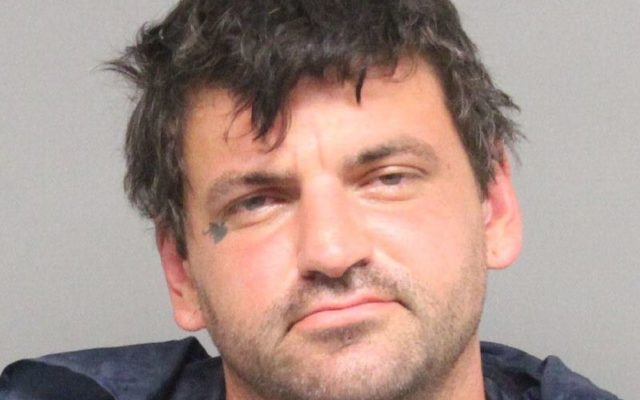 LINCOLN–(KFOR June 29)–A disturbance in the emergency room of Bryan West Campus on Saturday afternoon, leads to a man’s arrest.

Lincoln Police say they saw a man, later identified as 34-year-old Seth Ketelhut, arguing and yelling at hospital security and a Cass County Deputy, who had brought him to the hospital. Investigators say Ketelhut then spit on the deputy’s face and head.

Lincoln Police then helped in controlling Ketelhut, who was being combative. Investigators say Ketelhut then spit on and then head-butted an LPD officer, which caused pain and bruising to an eye.

Once he was put under control, Ketelhut was arrested for two counts of assault on a police officer.