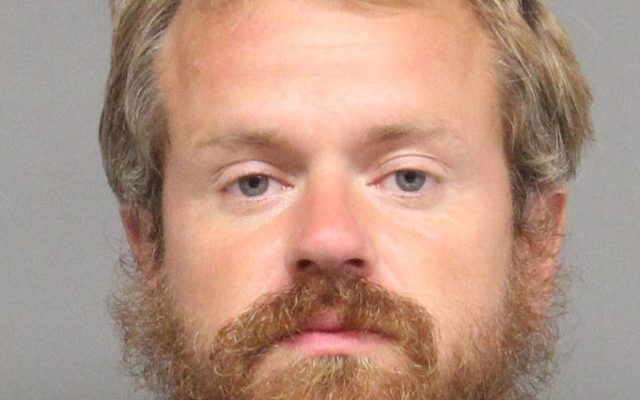 LINCOLN–(KFOR July 31)–A 38-year-old man is accused of stealing a vehicle from a 23-year-old woman working her shift on July 23 at CHI St. Elizabeth and for a gas drive off two days later.

Lincoln Police say Bradley Meier was arrested and cited for theft, after he was pulled over Thursday near 40th and “O” Streets.  According to investigators, the victim said her car was stolen from the parking garage of the hospital.  Her keys were taken from her backpack left in the locker room of the hospital.  When she was off work, she noticed her keys were missing and her car had been stolen.

When Meier was pulled over Thursday, police determined he was the same person seen on surveillance video stealing the car from the garage.