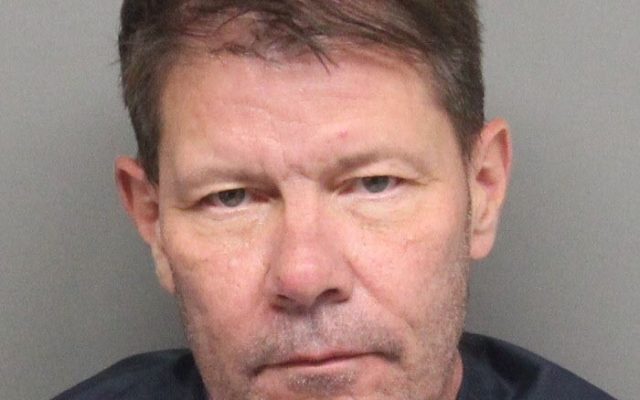 LINCOLN–(KFOR July 8)–A 60-year-old Lincoln man allegedly threatened to kill his roommate, if she didn’t leave their southeast Lincoln home on Tuesday afternoon.

Lincoln Police say officers were sent out to a home east of 56th and Elkcrest Drive, where two people say Thad Grady was under the influence of drugs and alcohol when he got angry for no apparent reason.  Grady allegedly pointed a shotgun at the 62-year-old woman and threatened to kill her, if she didn’t leave.

Officers found the gun in an upstairs bedroom.  Grady was arrested for using a weapon to commit a felony and terroristic threats.

No one was hurt, according to police.