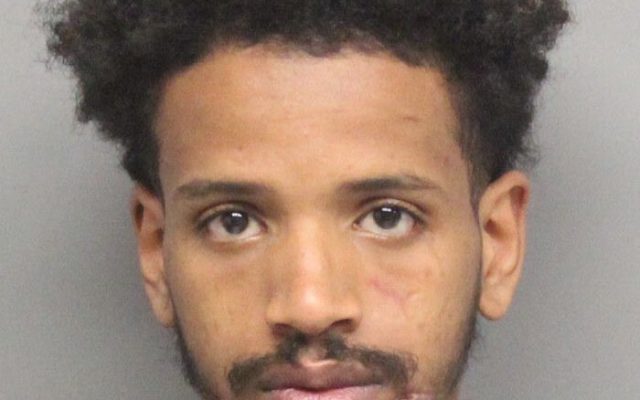 LINCOLN –(KFOR May 5)–An update to a story we brought you Tuesday, where three Lincoln Police cars were vandalized Tuesday morning just outside of the Hall of Justice in downtown Lincoln.

The man believed to be responsible for damaging those LPD cruisers has now been linked to 11 other incidents of criminal mischief along “D” Street between 10th and 14th Streets the same morning.  Further investigation linked 19-year-old Ibsa Mohamed to those vandalism cases.  Mohamed was arrested Tuesday morning after vandalizing the police cars with a piece of metal.

Police say the probable cause affidavit shows that it was likely Mohamed was under the influence of drugs at the time these vandalism cases were happening.