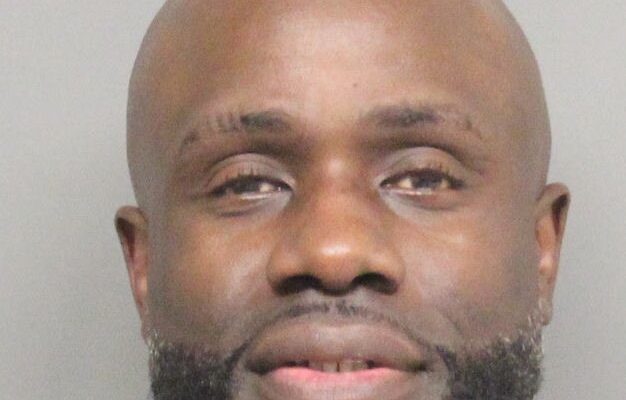 LINCOLN–(KFOR July 6)–A 42-year-old Lincoln man is accused of committing several crimes and faces a string of charges, regarding domestic assault involving her 40-year-old ex-girlfriend.

According to Lincoln Police, investigators talked to a 40-year-old woman, who said Curtis Rollie assaulted her and held her captive for hours at her home, along with punching her in the face.  The victim explained to police she convinced Rollie to later her leave the house with her children to watch fireworks.  Once she left, called LPD.

Officers placed Rollie in custody and transported him to the jail, where they cited and lodged him for terroristic threats (F), use of a weapon to  commit a felony, domestic assault, resisting arrest, possession of a firearm by a prohibited person, false imprisonment, and possession of stolen firearm.