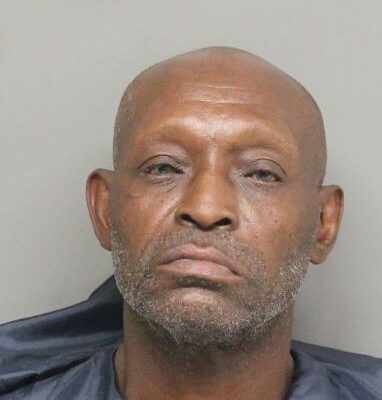 LINCOLN–(KFOR Sept. 21)–Less than 12 hours after the initial report of a stabbing at a northwest Lincoln home, a suspect is now in custody.

Assistant Lincoln Police Chief Jason Stille on Wednesday afternoon told reporters that 61-year-old Charles Alexander of Lincoln was arrested for second-degree murder and use of a deadly weapon to commit a felony, in the Tuesday night stabbing death of a 36-year-old woman at a home in the area of West Allison Court and West Fairfield Street.

According to Stille, around 11:30 p.m. Tuesday, arriving officers discovered a 36-year-old Lincoln woman with serious injuries. The officers provided aid until Lincoln Fire and Rescue arrived and transported her to a local hospital where she died from her injuries.

Alexander was arrested around 10am Wednesday at 11th and Lincoln Mall and Stille says a weapon has not been found, but they believe a knife was used.  The victim suffered injuries to her torso.

Stille also said the investigation is still on-going as investigators continue to conduct interviews and analyze evidence to determine the timeline of events leading up to, and following, the stabbing as well as the nature of the relationship, if any, Alexander had with the victim.

The victim’s family has been made aware of the arrest however we are not releasing her name at this time to allow other family members to be notified.