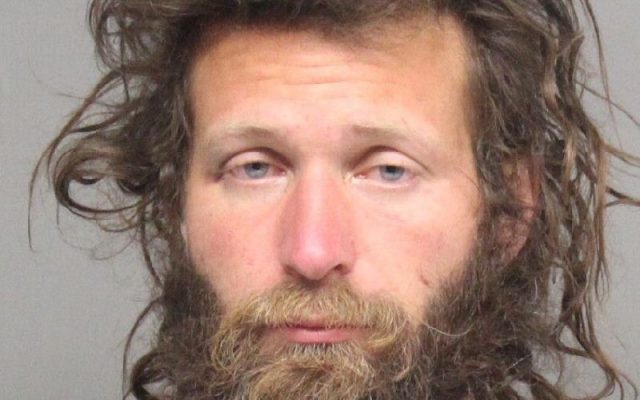 LINCOLN–(KFOR May 17)–An employee of a fast food restaurant was assaulted by a man on Friday and Lincoln Police have arrested someone they think is responsible.

Officers were called just before noon Friday to the Popeye’s south of 27th and Superior, where the 43-year-0ld man that was working had been punched by a man that just walked into the restaurant.  The suspect, identified as 34-year-old Cody Francis of Lincoln, hit the victim in the head with a chair that required staples to fix.  Francis took off before police showed up, but he was seen near 26th and Northview Road.  Officers ordered Francis to get on the ground and he refused.

A taser was deployed, Francis was taken into custody and began spitting on officers, kicking them in the shins and headbutting them.  LFR took Francis to the hospital for evaluation and there, he headbutted another officer.  Both officers suffered minor injuries.