Man Meeting Another Man Robbed of His Cellphone

LINCOLN–(KFOR Nov. 7)–A man was robbed, after he went to meet another man he met through the dating app, Grindr.

Lincoln Police say the victim reported he arranged to meet a man near Gateway Mall around 2am Thursday. When he let the other man into his car, the victim said they were talking when another man came up with a hood over his face and knocked on the driver’s side window.

Police say the victim told them he felt like he was going to be robbed and the passenger was in on it.

The police report shows the passenger punched the victim in the face and took his cellphone. Both suspects left in a four-door car. 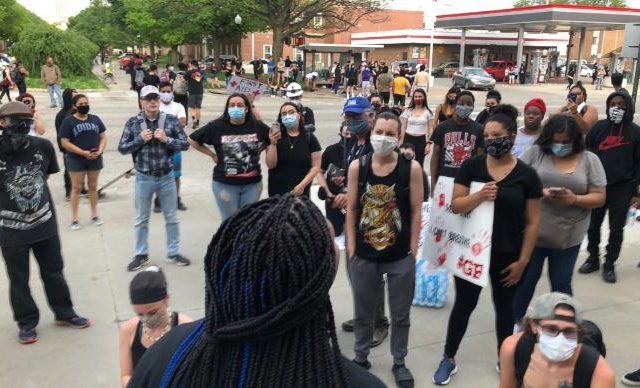