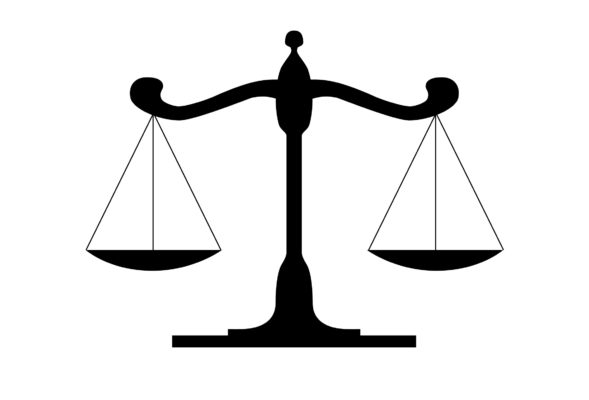 Prosecutors say a man accused of providing to companies workers in the U.S. illegally has pleaded guilty in U.S. District Court in Lincoln.

Forty-year-old Juan Pablo Sanchez-Delgado, of Mexico, entered the plea Tuesday to conspiring to harbor aliens. His sentencing is scheduled for May 31.

He was among more than a dozen business owners and managers indicted for fraud and money laundering in August raids at Nebraska and Minnesota businesses and plants.

Sanchez-Delgado agreed in his plea deal to forfeit four Las Vegas residences and bank accounts and cash totaling more than $178,000. Prosecutors say the real estate and cash were proceeds of the harboring conspiracy.

Sanchez-Delgado admitted he conspired with supervisors at several agricultural corporations between January 2015 and July 2017 to supply those companies with workers who were not authorized to work or remain in the United States.