Man Wanted In Assault Put In Jail After Drugs, Cash Were Found In His Car 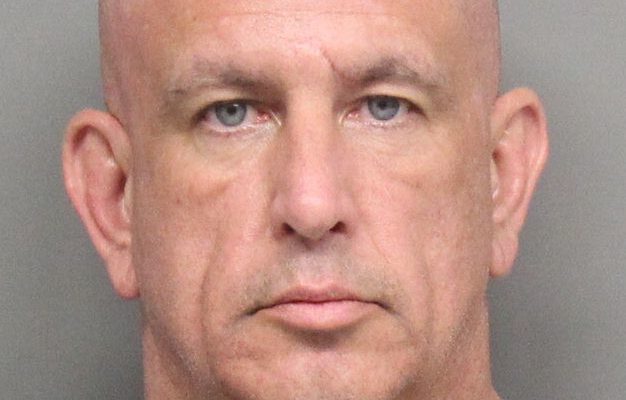 LINCOLN–(KFOR Oct. 29)–Lincoln Police arrested a man, after they found more than 300 grams of meth in his car during a traffic stop Wednesday night at an apartment complex near 21st and Randolph.

The Narcotics Task Force saw 51-year-old Michael Muhle driving and knew he was wanted in connection to an assault that happened on Monday.  He also had a warrant and was driving on a suspended license, according to Police Officer Erin Spilker.

Oofficers contacted Muhle outside of his car and he was taken into custody without incident, but Spilker says investigators found a bag on Muhle that had more than 29 grams of meth, along with $4,000 cash.  A search of his car led officers to 314.6 grams of meth under the passenger seat for an estimated street value around $30,000.

Muhle was arrested for his warrants and is facing possession with intent to deliver charges, possession of money while violating drug law charges and driving during suspension charges.